The post on writing well was a fun literary get-away, but my “official” July kickstarter is on everyone’s not-so-favorite but inescapable subject: death. I’m reading Philodemus’ On Death (Book 4) and so the subject has been on my mind, especially the theme of how a person can manage grief well.

One of the most moving set of reliefs that I saw at the Athens Museum was a section devoted to ancient views of the afterlife and the sheer despair surrounding the untimely death of a loved one. The following set of photos taken from these funeral reliefs revolve around the theme of how death separates a person from family and friends.

In this first photo, notice how the surviving baby (center) desperately stretches out his hand for his mother who recently died (right), most likely during childbirth. The mother’s name ΦΥΛΟΝΟΗ (transliterated Phylonoe) was etched in an epigram carved above in the epistyle (unshown). Another woman (left), possibly a relative, holds back the baby. It is a vivid portrait of how final death is, and how permanent the separation between the deceased and those who live on. Hopelessness reigns.
Here is another photo, but this time it is a young man saying goodbye to his deceased elderly father ΠΑΝΑΙΤΙΟΣ (transliterated Panaitios):

Notice the same theme of reaching out to one’s beloved with outstretched hands is repeated here. The son, a soldier, is saying his goodbye to the father who likely died when the son went off to war. Sadly the father never experienced his son’s homecoming or heard of his exploits on the battlefield.
Finally, in this last photo (note: there were many more at the museum but these three were the only photos I took…. should have taken more!), we get an image of the afterlife:

This engravement was found on a column, and features the god Hermes Psychopompos leading a deceased daughter to Hades. In this photo, you can see the name of the young woman clearly to the right above her head: ΜΥΡΡΙΝΗ (transliterated as Myrrhine). Members of the funeral entourage are to the left of the representation and feature the father and relatives trying to save their daughter. However, Hermes intervenes, grabs the young lady’s hand, and there is simply no way for the family to stop Myrrhine’s journey to the afterlife. Everyone is helpless in the face of death. Hermes’ central and dramatic presence highlights the inevitable descent of Myrrhine to Hades and the helplessness of the family to stop it.
In the next couple of posts, I will explore ancient views of death and how those in the world of Paul managed their grief. Philosophers such as Philodemus try to lessen death’s sting or bite by reason, but we shall see that for the most part, wisdom is poor medicine for the despair and despondency of death. Paul’s gospel, however, offers deliverance and hope.

Max Lee ☕️ ·
@ProfMaxLee
Congratulations Rev Tammy Swanson-Draheim on her calling and appointment as President of the @Cov_Church denomination‼️ 🔥🔥🔥 So grateful for her leadership and vision for God’s people 🙌🏽 https://t.co/RdeZ0NuYc7
View on Twitter 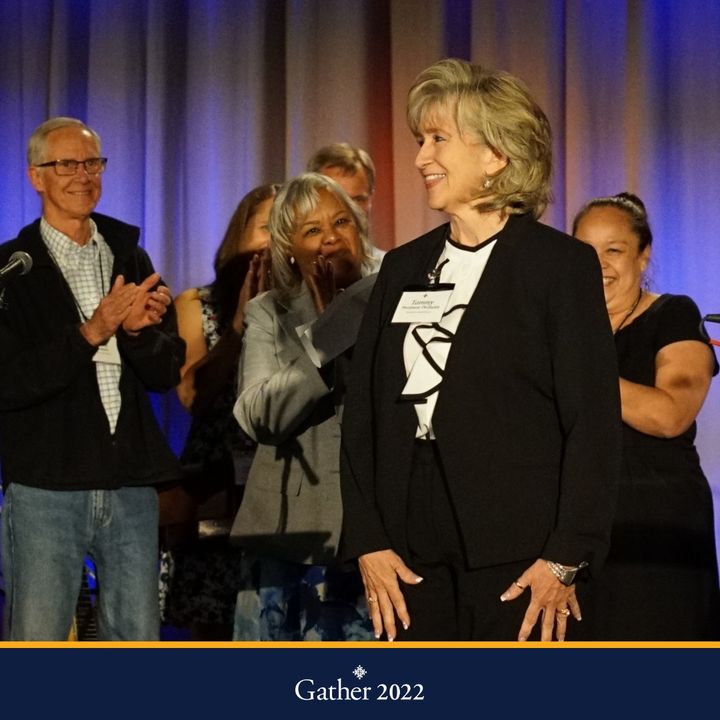 Max Lee ☕️ Retweeted · Rev. Dennis R. Edwards, PhD
@RevDrDre
Thanks for capturing pics of this moment! I’m honored and look forward to what God will do @NPTSem https://t.co/wS7gmKR5xZ
View on Twitter 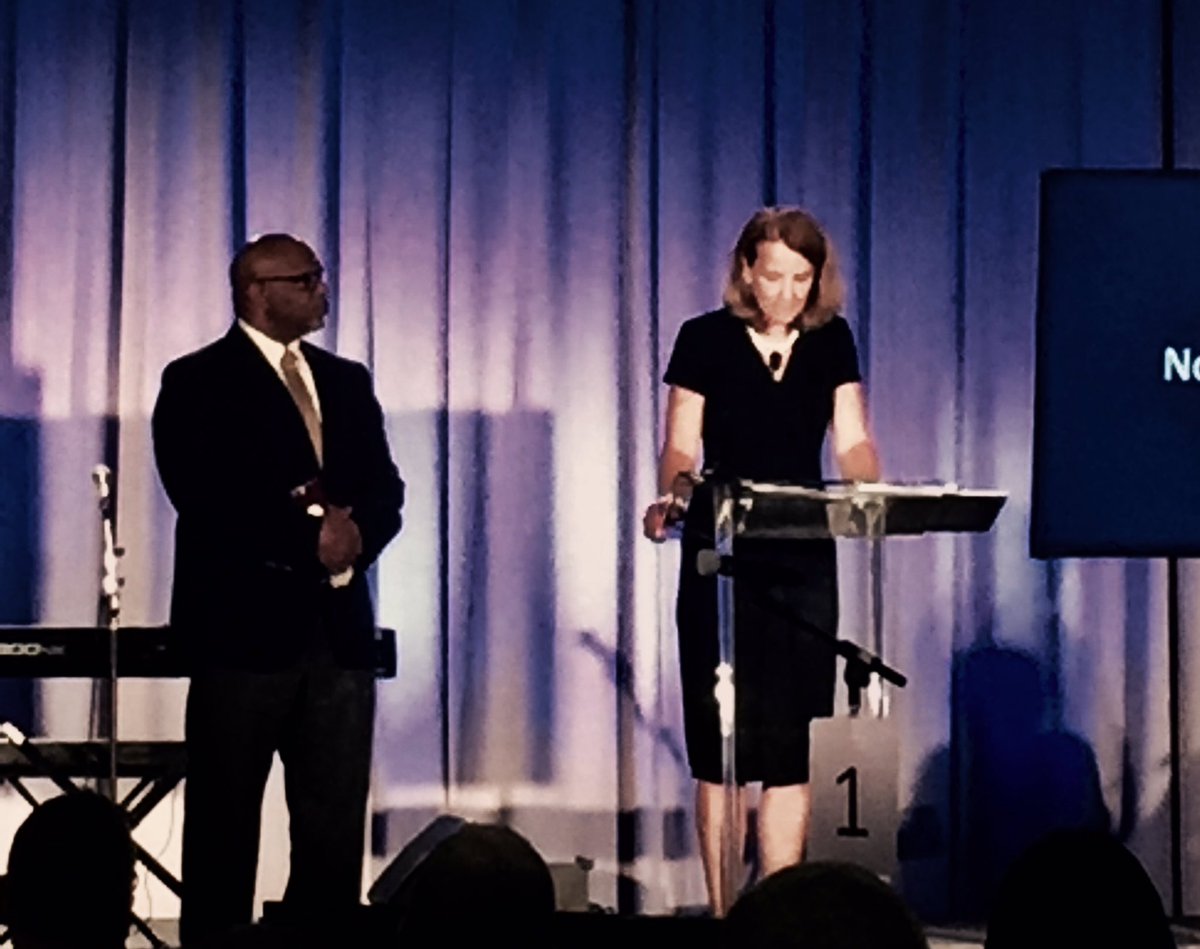 Rev. Gricel Medina@pastorgricel
So honored to be at the formal appointment of @RevDrDre as Dean of @NPTSem & VP for Church Relations at #Gather2022

He was ordained by @Cov_Church in 2012, Rev. Dr. Edwards is a scholar, pastor, and professor of Biblical studies.

In reply toRev. Dennis R. Edwards, PhD
@RevDrDre @NPTSem Wish I could have been there! It’s official! So grateful to have the Rev Dr Dennis Edwards as my dean👏🏽👏🏽👏🏽
View on Twitter
0
5

In reply toJoshua Jipp
@TheRealJoshJipp I know where you got this 😉 The regular corndog and the sweet potatoe dog are off the shelf good. Try those next time!🌽 🌭
View on Twitter
0
2 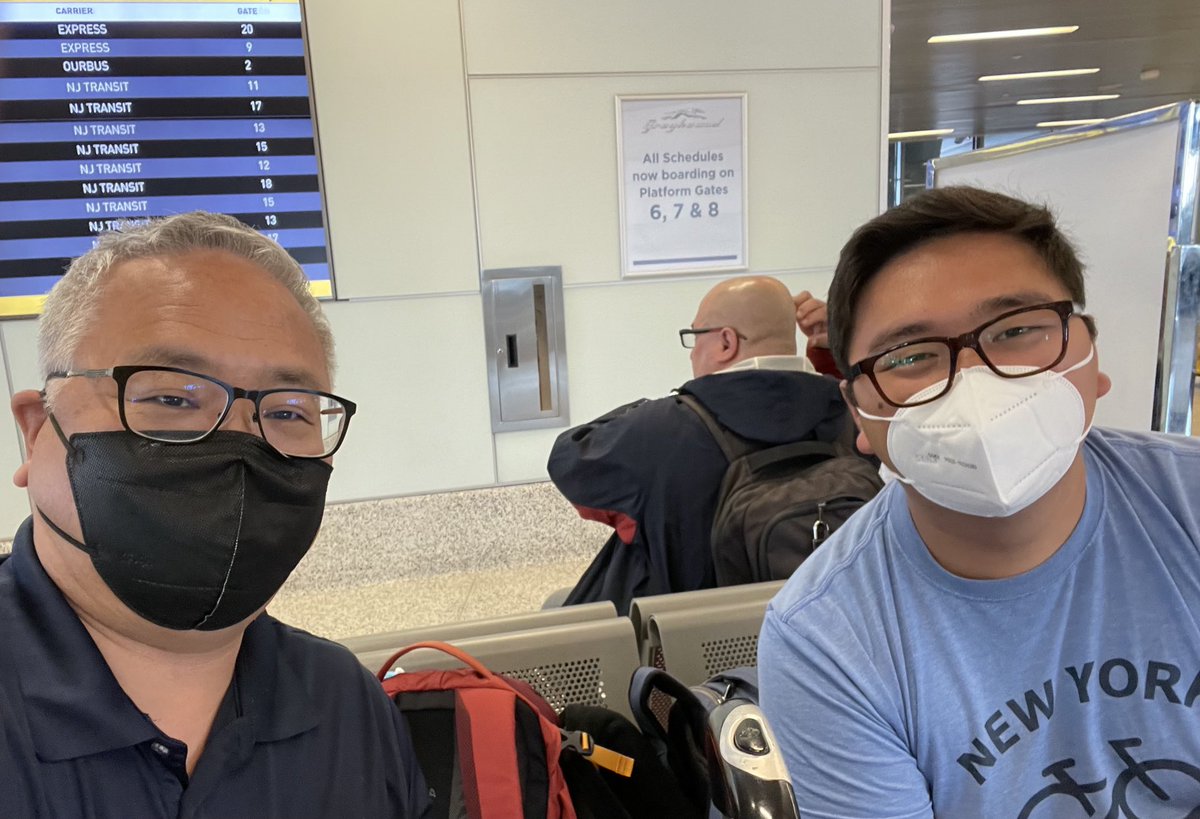 A dad’s duties never end. Here in NYC helping both sons with their respective moving &stopping by the original Hallal Guys truck in Manhattan😋 A dad’s life is full of joys &laments. It’s never easy but the Lord is faithful🙌🏽 H/T ⁦ @zacharoni22⁩ &JEL https://t.co/Ngln1pbVRc
View on Twitter 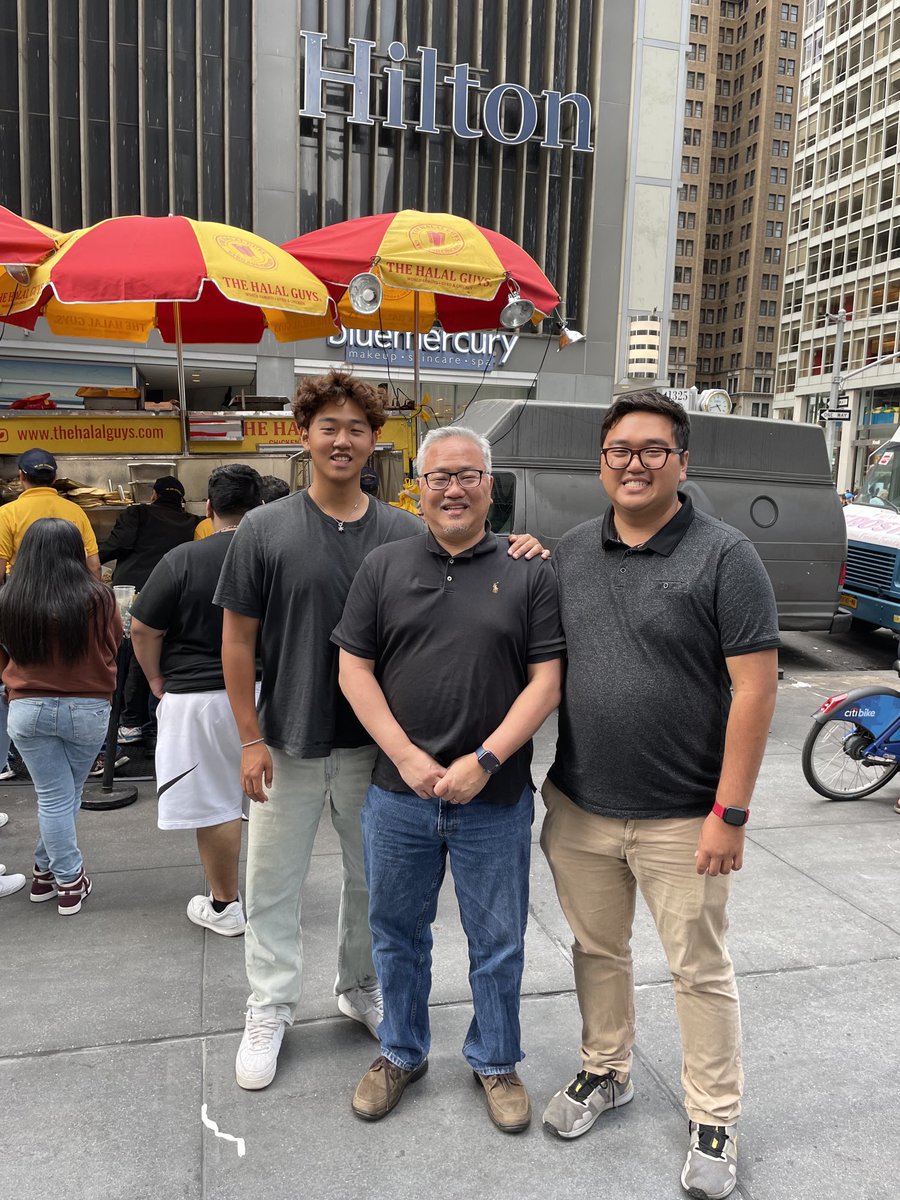