It’s been a week since the Society of Biblical Literature and American Academy of Religion conference in San Diego. I went to some very informative, some inspiring, sessions. I also caught up with many colleagues and friends whom I don’t get to see except at the annual meeting. There was also the Festschrift presentation to Klyne Snodgrass during the Institute of Biblical Research gathering on Friday evening (11/21). The book, Doing Theology for the Church, was ready for the book tables of Wipf & Stock by the the time of the meeting. It looked like they were selling well, too.
I’ll post separately on the Festschrift for Klyne and on some of the sessions which I thought were particularly helpful for the study of Paul in his wider Mediterranean context. But as a prelude to the fantastic time I had at SBL, here are some photos of the jogging route I took while I was there. Chris Spinks over at the Wipf & Stock blog Running Heads posted a map of a jogging path as a way to enjoy the boardwalk and ocean air of San Diego. His group was going to start running at 7am on Saturday (11/22) but I needed to meet someone at 8am, so I followed his suggested route at 6am. It was glorious! I made it a prayer run and it really fed my soul. Here are some pics below and I’ll follow up with a succession of posts on my time at SBL in the days ahead.

Here was the route I took as suggested posted by Chris: 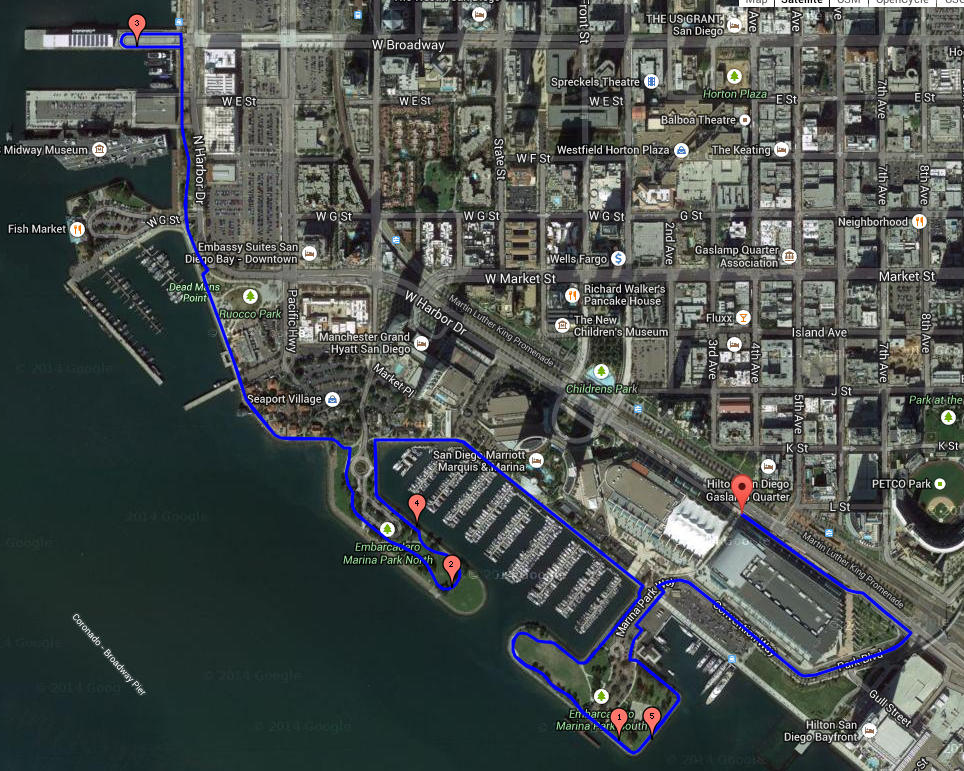 I made it passed the pier, the Midway aircraft carrier, and the “pirate” ship before having to head back to catch my 8am meeting. About 4 miles round trip. Perfect! 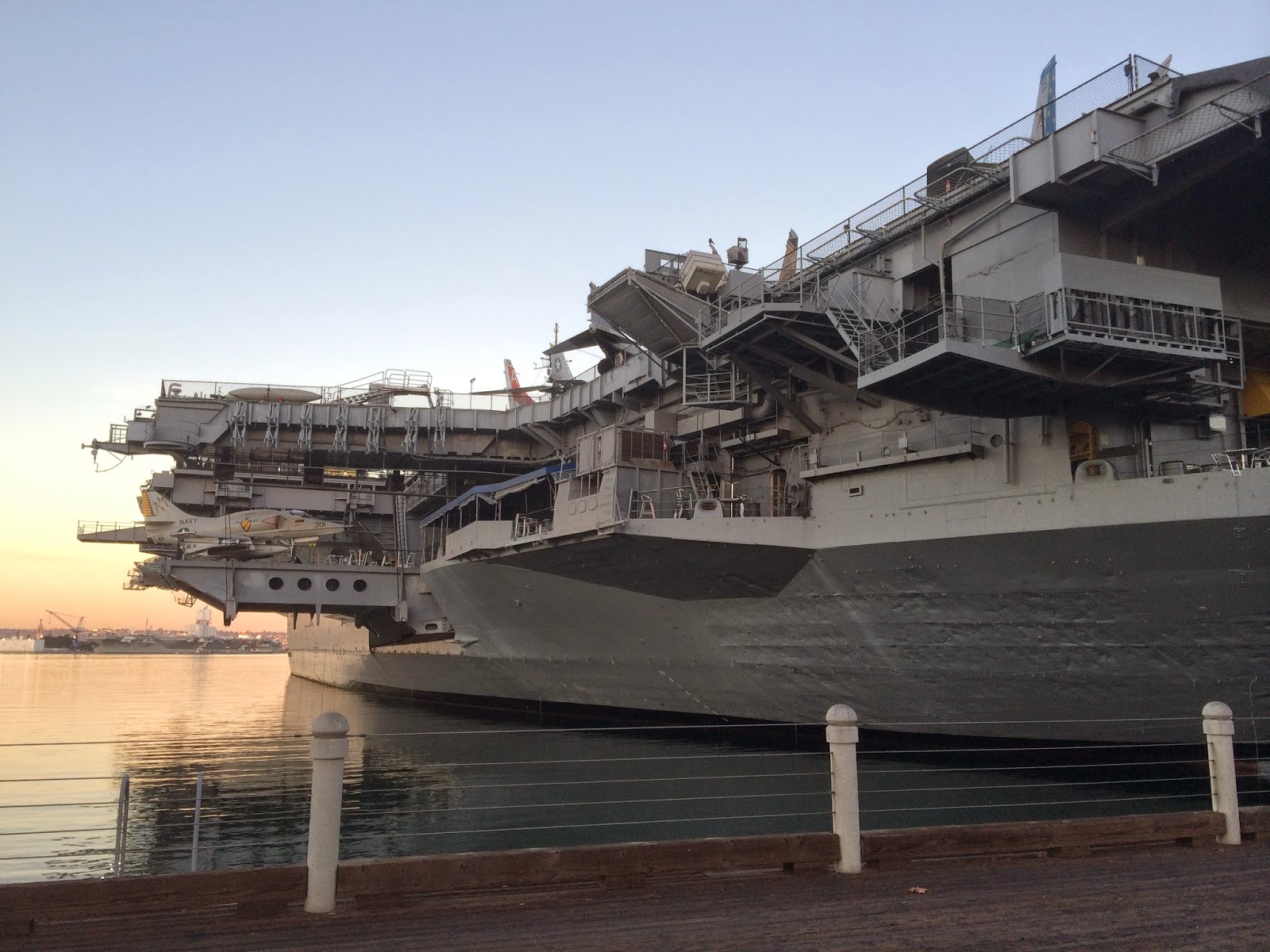