In my last series of posts, I wrote on how Paul engages with the Corinthian church and answers their questions concerning the permissibility and non-permissibility of idol food consumption (1 Cor 8-10). There I argued that Paul, based on a theology of creation, considered all food (including what was sacrificed to idols) as gifts from the Creator to be enjoyed (Psalm 24:1 [= 23:1 LXX] in 1 Cor 10:26). Therefore, idol food bought at the market and eaten at home was not to be feared. The believer was also free to eat idol food which was served in the non-cultic setting of banquet halls at the temple. But as soon as the believer entered a cultic, liturgical setting, idol food consumption was prohibited based on the real presence of demons in the very act of pagan worship.
Having gone to such great lengths to outline a rather nuanced ethic concerning idol food consumption, Paul then flips the entire set of instructions on its heels when he insists that “if a brother or sister stumbles, may I never ever eat meat for all eternity!” (8:13). The freedom to forsake one’s rights for the love of a brother and sister in Christ trumps an ethics of pleasure and any entitlement I have for food or other material goods.

Last Palm Sunday (4/13), when I attended the CollegeLife worship service at North Park University, I heard a powerful challenge from Joshua Dubois, former head of the Office of Faith Based and Neighborhood Partnerships for President Obama. In his address, he referenced Michelle Alexander’s The New Jim Crow (2010), from which he shared the following message: 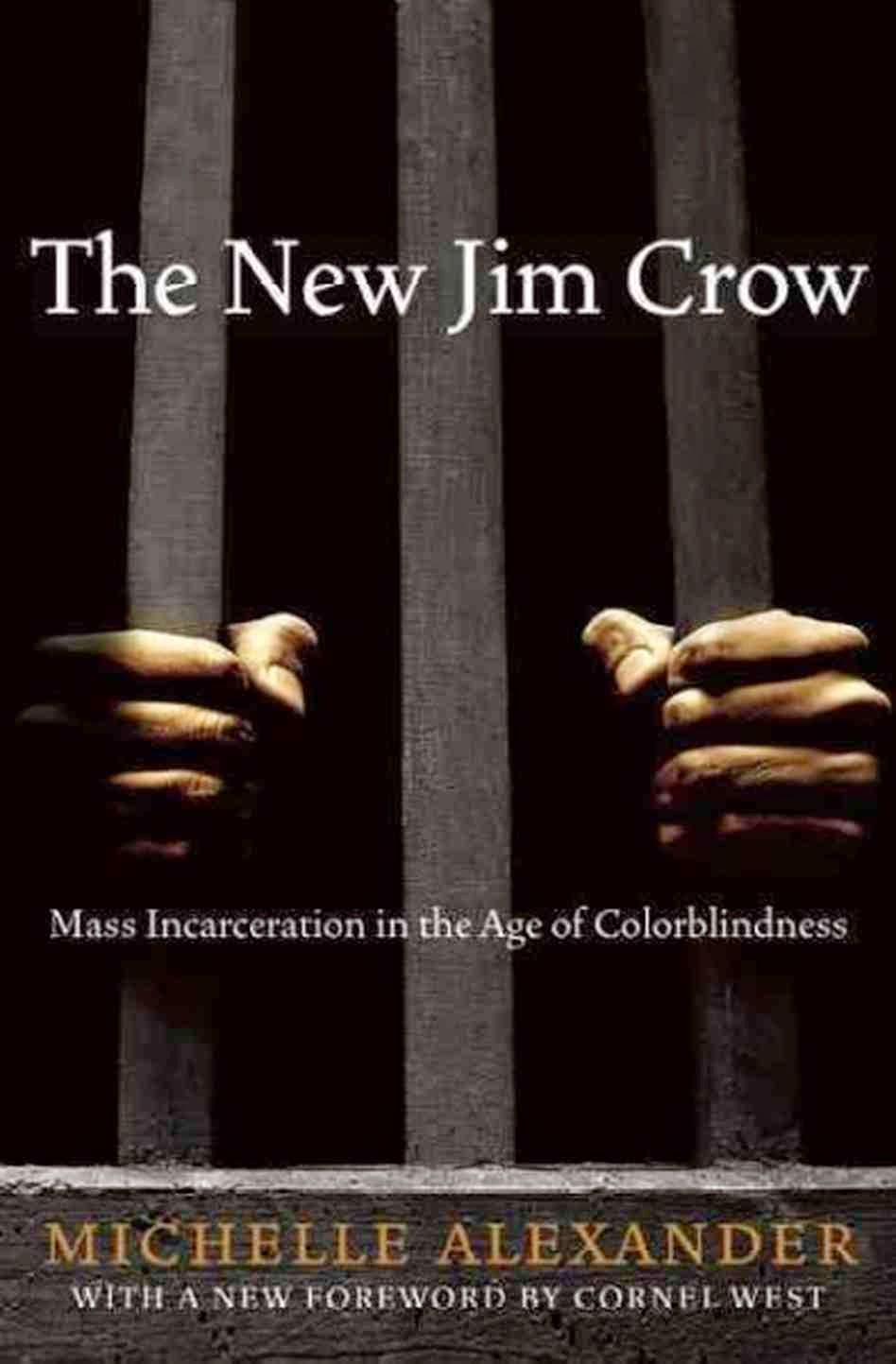 The mass incarceration system in the United States has created an “under-class” among a particular demographic: African American males. By “under-class,” Alexander means to say: the way our current legal system is structured and the social stigma attached to those who have served prison time, many African Americans with prison records find it nearly impossible to obtain employment, housing, educational opportunities, and public benefits. They are the “under-class” because they are, in many ways, treated as less than human by people and civic systems much in the same way as our laws of segregation did during the civil rights movement of the 1960’s (and hence the title: “The New Jim Crow”).
Many Americans, especially Christians, are simply unaware, unmoved, and even apathetic to the plight of our neighbor. The challenge to be involved, listen, visit those in prisons, minister to families whose loved ones suffer from incarceration, march with the “People Are Not Illegal” campaign (which, by the way, is supported by the Evangelical Covenant Church, North Park Theological Seminary, and their constituencies), and develop an empathy with those who swim in the structures of injustice was my take away from Josh Debois.

This challenge is also one way of applying Paul’s teaching on idol food. While I have a right to enjoy the life God has given me, I should give up those rights so that my brother and sister in Christ, or my neighbor, who stumbles over a civic system that perpetuates an under-class, can find hope and life in Christ. When there is so much need in this broken and sinful world, Christians, including myself, ought to pause and intentionally exercise our freedom not for our own comfort or pleasure, but to genuinely love and sacrifice for the sake of others.