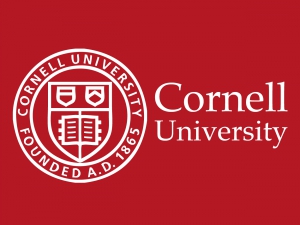 I don’t mean to stay away from blogging but I’m in New York right now, putting on my father’s cap, supporting my oldest son as he explores the Cornell University campus. It’s a very nice day today, and I’m enjoying my time out here at the Kungfu Tea cafe (there’s one in Chicago Chinatown, and we were delighted to find one in the Collegetown area of Ithaca!) while Zach is meeting Cornell students and exploring the campus on his own before I catch up with him later.
Also, Zach has his own literary blog “Montag’s Musings” and one of his poems not only received the 2015 Special Rutledge Award but it was published in Summer/Fall 2015 issue of the Great Lakes Review, a professional writers’ journal. Way to go Zach! Zach will be posting a draft version of the winning poem “Berwyn Battles” later on his blog.

After our college trip is over, I’ll probably post on my choices for the upcoming SBL-AAR annual meeting in Atlanta this November. Many fantastic sessions coming up, and I’m looking forward to catching up with mentors, colleagues, and friends there. Blessings! MJL