On Wednesday Sept. 24, the 2014 Nils W. Lund Lectureship launched with an excellent set of lectures from Dr. Tremper Longman III, the Robert H. Gundry Professor of Biblical Studies, at Westmont College in Santa Barbara, Calif.
The first lecture, entitled: “Celebration and Warning: Sexual Intimacy in the Song of Songs,” was a brilliant summary on the history of interpretation on the Song of Songs, where he demonstrated that the allegorical interpretation of the Song was quite late, beginning with Jewish interpreters like Rabbi Akiba (c.a. AD 100), continued through the Targum traditions (Song of Songs 1:2-4), and was popularized in Christian discourse by Hippolytus, Origen, Jerome, Bernard of Clairvaux and medieval interpreters.  He gave some hilarious examples of Christian allegorical readings: e.g., Hippolytus (AD 200) read the verse “My lover is to me a sachet of myrrh lodging between my breasts” (1:13) as meaning the beloved is the Bride of Christ, the church, and each breast represents the Old Testament on one side, and the New Testament on the other.
Some warnings from both Jewish and Christian traditions were poignant. Rabbi Akiba, for instance, stated that anyone who treats the Song of Songs, not as an allegory of God’s love for Israel, but as a cheap love ballad to be sung in banquet halls “has no share in the world to come!” A literal reading damns the reader to hell! But read as an allegory, the Song of Songs becomes “the Holy of Holies.”
The Westminster Assembly apparently warned that a literal reading likens the Song of Songs to “a hot carnal pamphlet formed by some loose Apollo or Cupid” rather than the beautiful story of the Bridegroom’s (Christ’s) unrelenting love for the Bride (the church).
Longman takes to task the allegorical reading and argues that the Song of Songs is not a plot-driven story but a collection of love songs, an anthology, which nevertheless has a collective literary and theological coherence. The Song is about human intimacy and sensuality, and more importantly how they might reflect the image of God. Longman ends the first lecture with some, in his words, “R-rated” translations of the Song (vs. his older, collaborative PG-13 translation with the New Living Translation committee), including Song of Songs 4:1-5:1. I’ll let you hear him give the R-rated version via video link (below). As one audience member said: “The man did not blush!” when translating the Hebrew, all of which can also be found in his Song of Solomon commentary with NICOT. 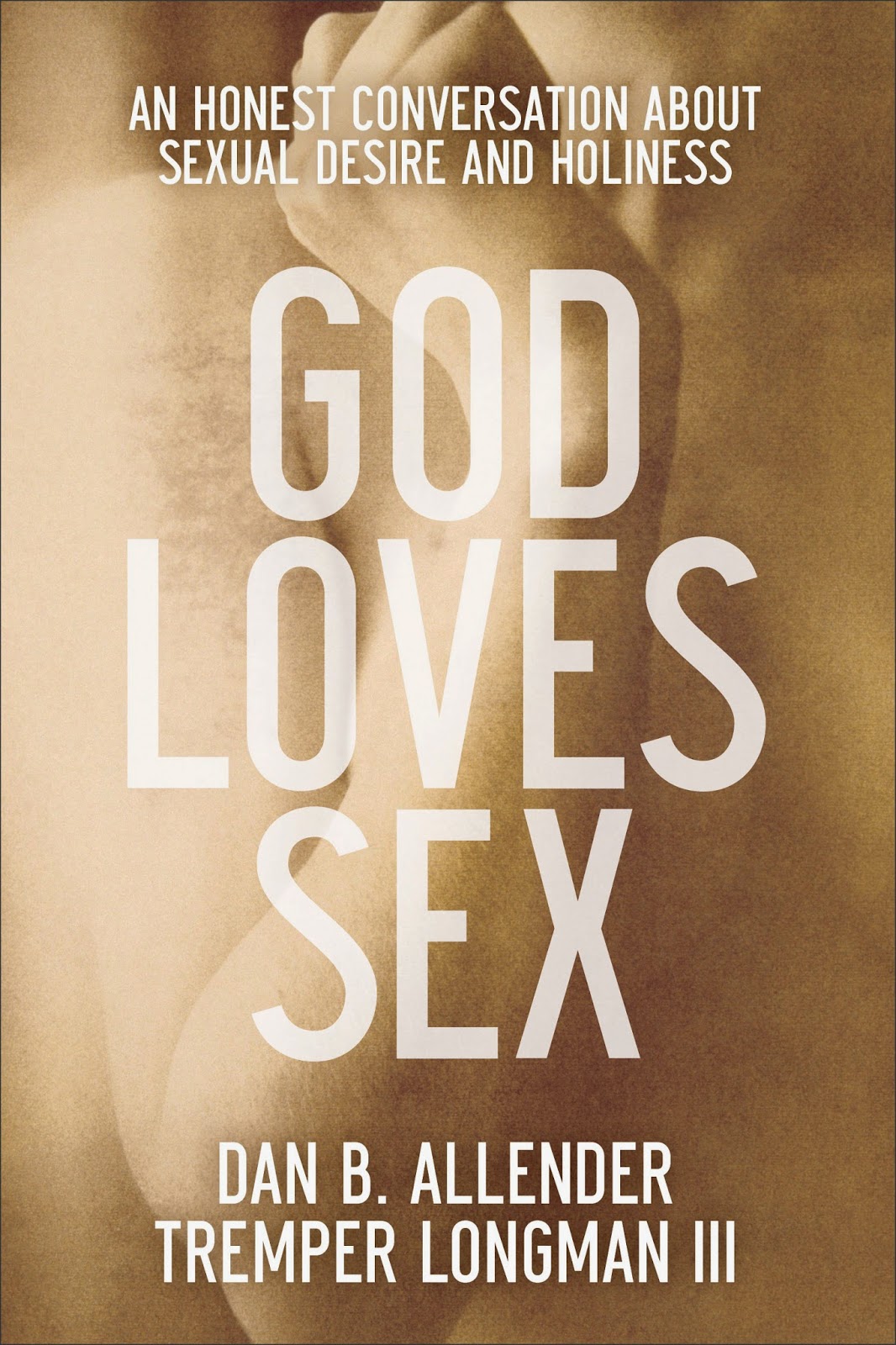 The 2nd lecture was entitled: “God Loves Sex: A Theological Reading of the Song of Songs.” Again, you can listen to his lecture directly (link below) but by way of summary Longman talked about relational brokenness, healthy sexual expressions in a marriage context as well as deviant ones, and attempts to outline a biblical theology of human sexuality in dialogue with the rest of the Christian canon. It was a great way to kick-off the Lund lectureship and the Symposium on the Theological Reading of Scripture.

For links to video recordings of the lectures, please see the following:

Lecture 1: Jump to 6:09 to skip the introductions: